My neighbours filed a complaint against us for watering our PLANTS 
A FUMING homeowner has slammed their nightmare neighbour who filed a complaint against them for “overwatering” their plants.

The Reddit user, from the USA, said they were left in shock by their neighbours “petty” actions after they were accused of getting her swim equipment wet.

The user, who lives with his girlfriend, were dead set on creating a dream patio garden that was decked out with 10 plants.

But any grand horticultural ambitions were soon crushed when their new neighbour began interfering.

“She immediately started complaining to us that we were getting her wetsuit and surfboard wet,” the homeowner explained.

“She has twice the yardage as we do and insists on keeping all her stuff under the deck.” 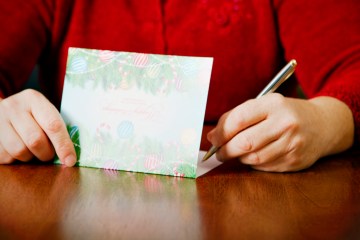 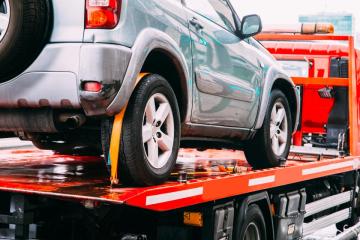 To appease their neighbours’ concerns they initially began putting trays under every plant before placing a metal dish under the hose pipe.

However their efforts were in vain as she complained that water would drip out of the watering can and onto her things.

At a loss the couple constructively suggested she could use a temporary tarpaulin sheet to stop her clothes getting wet.

But instead, she chose to file a complaint to the homeowner association (HOA) which is designed to enforces rules for properties and residents.

After receiving their notice the couple described “being at a loss” – insisting they had done “everything they could.”

In the comments, users were sympathetic and suggested their efforts were a sign of compromise and they weren’t to blame for their neighbours actions.

Others also pointed out the irony of her complaint as one quipped: “I’m sorry, did you just say she’s complaining about a surfboard and wetsuit getting wet.”

The latest account come after one resident shared footage of his neighbour defecating on his garden.

The video showed a man looking around before pulling down his trousers and squatting on the lawn of the house.

The fed up resident described him as the “s***tiest neighbour” – and we can see why.

In other news, a resident claims her neighbours from hell won’t stop parking in front of her gate.

Plus, a homeowner claims her kids can’t play outside anymore due to her neighbour’s rat filled rubbish dump garden.