A £6MILLION mansion with a swimming pool, gym and hot tub in the same area where David Beckham, Wayne Rooney and Rio Ferdinand have lived could now be yours.

The huge five-bedroom property in Over Alderley, part of Cheshire’s ‘footballer-belt.’ sits on 16 acres of land.

If that wasn’t enough, the home also comes with a leisure suite, consisting of an indoor pool, gym, steam room, sauna, jacuzzi and kitchenette.

Due to its location, any potential buyer could also be rubbing shoulders with Premier League footballers.

David Beckham and Rio Ferdinand have previously had homes in Cheshire’s “Golden Triangle” in Alderley Edge. 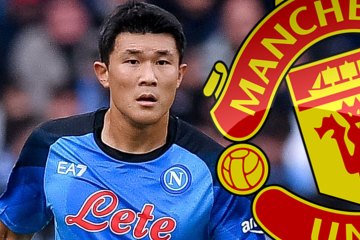 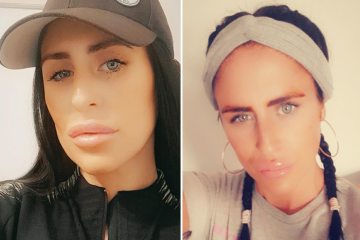 Other famous footballing name who have lived in the area include Wayne Rooney, Cristiano Ronaldo, Jordan Henderson and Jordan Pickford.

The area known as the “Golden Triangle” got its name from the trio of upmarket towns and villages in the county which gained popularity due to the number of Premier League footballers who were attracted to it.

At one point, five of the 10 most expensive streets in northwest England could be found in the region.

The property is described by the listing agent as “an outstanding, contemporary, architectural masterpiece set in 16 acres with breath-taking, panoramic, far-reaching views.

The master bedroom comes with his and hers dressing rooms as well as en suites, while all five bedroom suites also have panoramic views of the Cheshire countryside, bathrooms and dressing rooms.

If all that wasn’t enough space for any potential buyer, it also has planning permission for a single storey extension to the existing garage to provide even more accommodation.

In all, the property comprises a sizeable 10,301 square feet of living space, offering a quiet lifestyle away from the city and could be ideal for anyone wanting privacy, stunning countryside and plenty of fresh air.

The listing can be viewed at www.jackson-stops.co.uk.